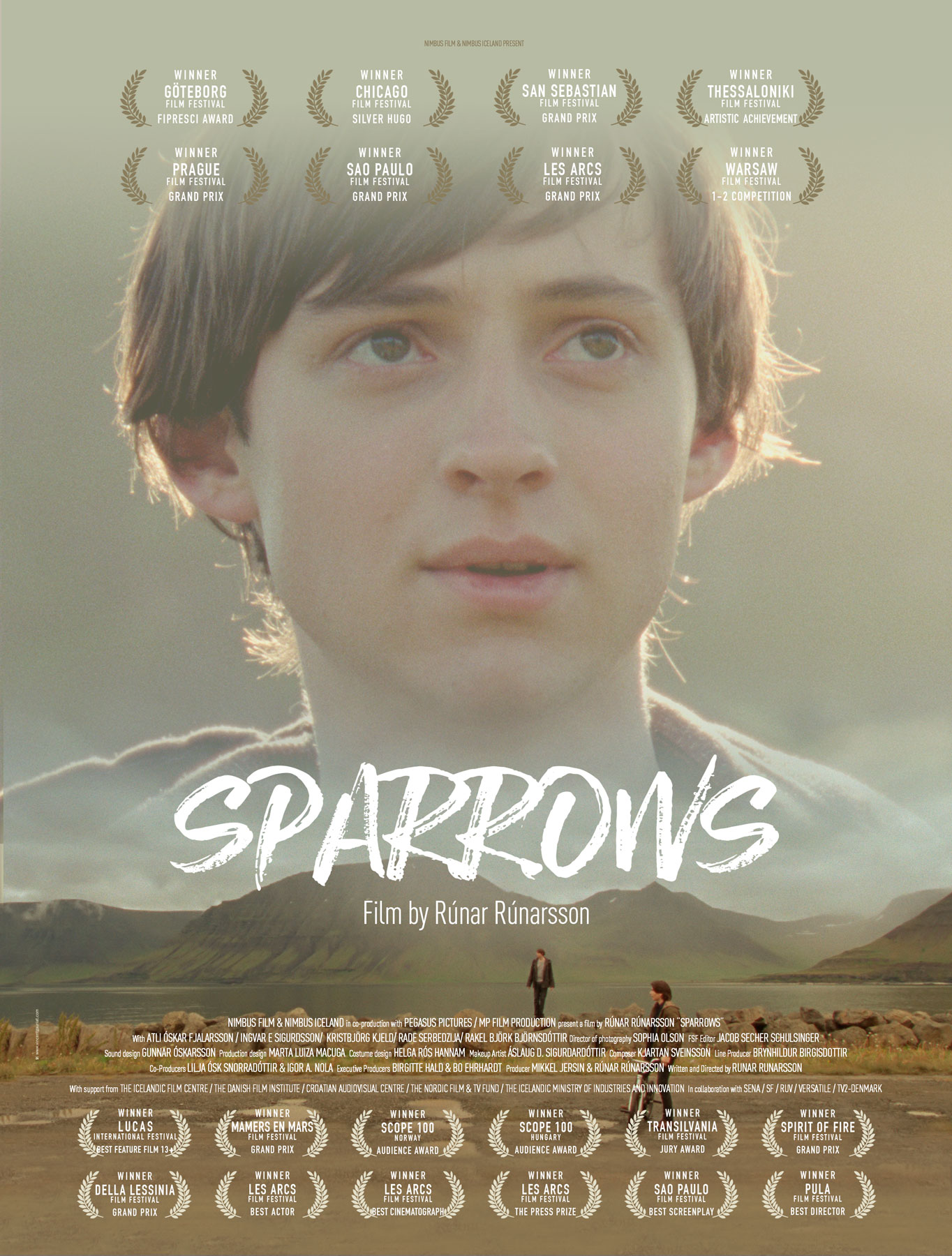 Sparrows is a coming-of-age story about the 16-year old boy Ari, who has been living with his mother in Reykjavik and is suddenly sent back to the remote Westfjords to live with his father Gunnar. There, he has to navigate a difficult relationship with his father, and he finds his childhood friends changed. In these hopeless and declining surroundings, Ari has to step up and find his way.

Sparrows is a journey from innocence to adulthood. It is a film about a father and son relationship, which has broken down, about adolescents and love. Sparrows takes place during a summer in a remote, Icelandic fishing village, which is in decline. During the nights at this time of the year, it is a place where the sun does not set. It stays low on the horizon, casting a constant magical light on the surroundings. And thus a magical and thematically poignant place to portray a story of change.

The Icelandic Film and TV Academy has selected Rúnar Rúnarsson‘s Sparrows as Iceland‘s entry for the 2017 Best Foreign Language Film Oscar. Rúnarsson has previously had his short film The Last Farm nominated for Best Live Action Short Film Oscar in 2006.

Sparrows was written and directed by Rúnar Rúnarsson. It stars Atli Óskar Fjalarsson, Ingvar E. Sigurdsson, Rakel Björk Björnsdóttir and Kristbjörg Kjeld. It‘s score was composed by Kjartan Sveinsson and the film was produced by Nimbus Iceland and Pegasus Pictures. International sales are handled by Versatile Films.  Sparrows has had a strong festival run. The film had its world premiere at the Toronto International Film Festival in September 2015 and has since won a total of 20 international awards, including the Golden Shell award for Best Film at the San Sebastián International Film Festival 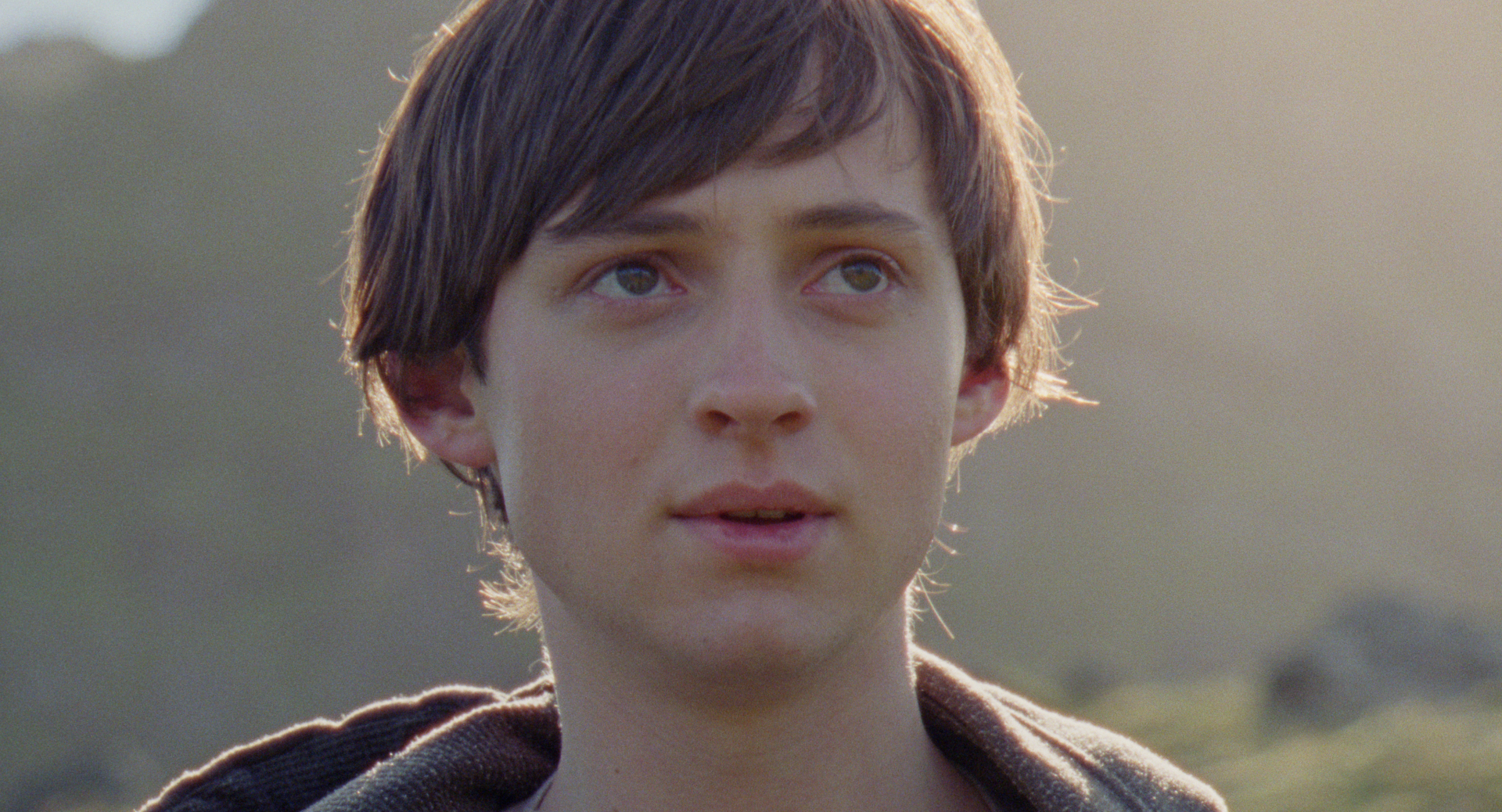 The director of Cannes Directors’ Fortnight 2011 selection Volcano, will start shooting his second feature in Iceland on July 14.