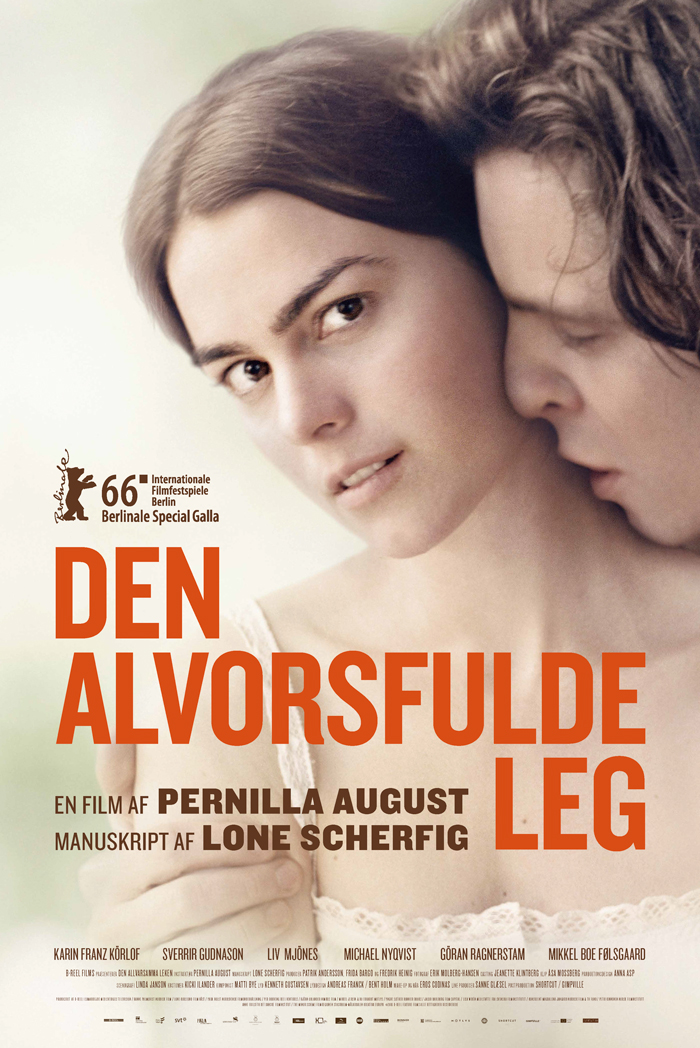 Once upon a time Lydia was the innocent girl, the painter’s daughter, the girl that the young promising journalist Arvid fell in love with during a lunch outing on a beautiful island in the Stockholm archipelago. Did he fall for the girl or the idea of pure, untainted love, the idea of love at first sight? The attraction between them is interrupted by the social structures of Stockholm’s society at the turn of the 20th century, restraining them from taking the leap into marriage. And so love slips away.

A decade later, they meet when they are both married with children, but the desire takes the upper hand and they end up having an affair. An affair that forces the couple to reflect on the time they’ve spent apart and how it has changed them both. Their affair, their serious game, also comes with unforeseeable consequences in theirs as well as other people’s lives.

Based on the best-selling classic novel by Hjalmar Söderberg and set in Stockholm in the beginning of the 20th century, the story about the complex romance between Lydia Stille and journalist Arvid Stjärnblom has touched reader’s hearts for over a century. In the hands of Danish screenwriter Lone Scherfig (”Italian For Beginners”, ”An Education”, ”The Riot Club”) and director Pernilla August (”Beyond”) the epic scope of this bittersweet love story has finally been made into a full cinema experience. 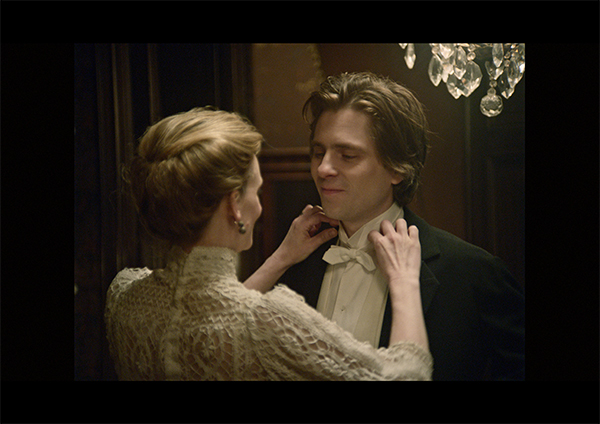 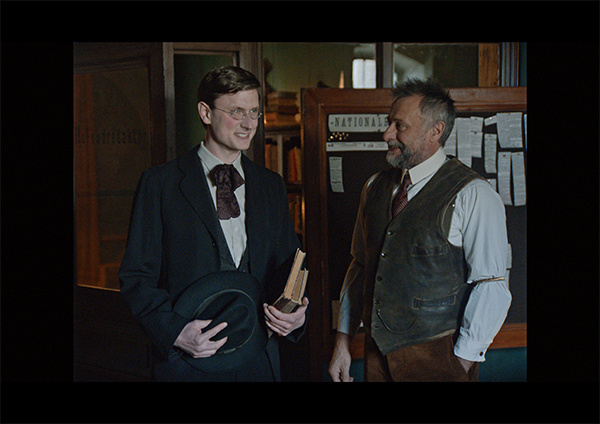 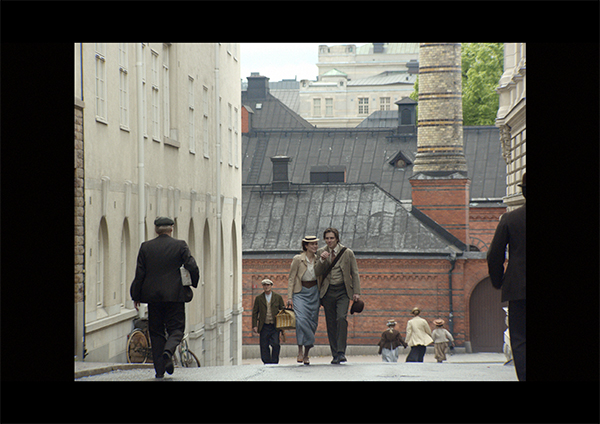 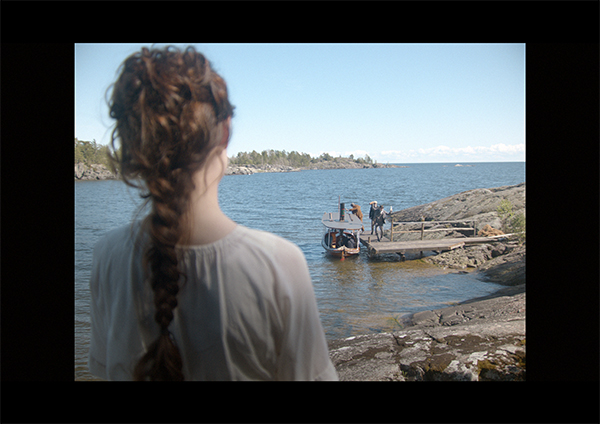 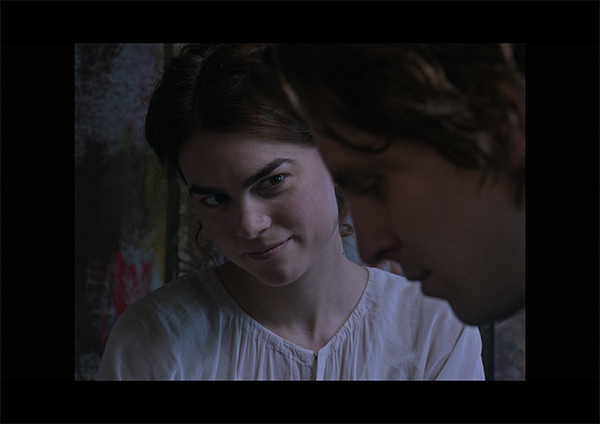 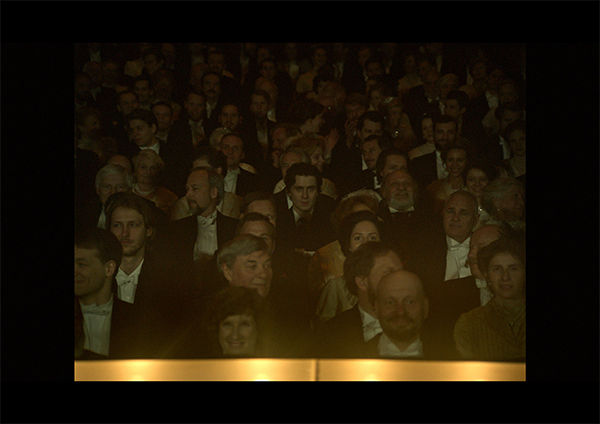