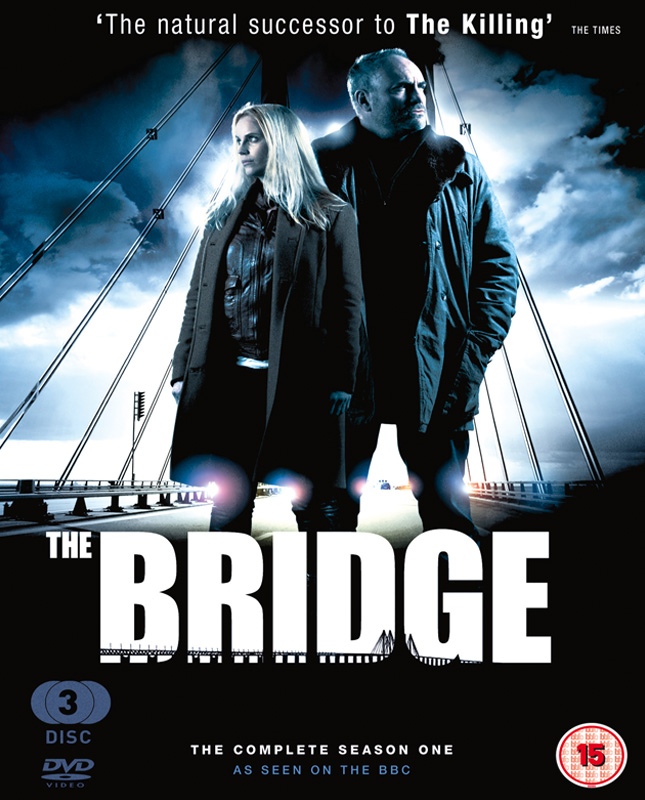 A woman is found murdered in the middle of the Oresund Bridge – right on the border between Sweden and Denmark. Swedish and Danish police are called to the scene.

What initially appears to be one murder, turns out to be two. The bodies are brutally cut at the waist and put together into one.

This spectacular double homicide is just the beginning of a wave of violence that no one has seen before. For the Swedish and Danish police, it becomes both a race against time and against a superior enemy, where no one will be the same when it’s all over.

Second season of the  highly praised series will be shown on DR1 for 10 consecutive Sundays this fall.

PPCA Error: Due to Facebook API changes on September 4, 2020, it will no longer be possible to display a feed from a Facebook Page you are not an admin of. The Facebook feed below is not using a valid Access Token for this Facebook page and so will stop updating after this date.