“Stretching from the first twinkling tree light to the last spent firework of a New Year’s dawn, it captures a sense of the way we live now. The collection of quirks, emotional connections, whimsy and humanity makes for poignant viewing suggesting a healthy Festival future and enduring ancillary potential.”

“There are numerous magical moments in Rúnar Rúnarsson’s moving mosaic “Echo,” though perhaps none more powerful than that instant when we as viewers allow ourselves to jettison expectations of narration and let the director’s composite vision bury itself snugly deep within.”

“…Ultimately what makes Echo so enjoyable is its sheer element of surprise and contrariness: we just don’t know what’s coming next – yet each scene is beautifully shot and composed whatever the subject matter. Iceland emerges a nation like any other: with hope, fears and vulnerabilities all exposed at the often fraught Christmas season”

“….Speech, thought and death: these constitute three out of 56 naturalist vignettes in Rúnar Rúnarsson’s Echo, a work of remarkable melancholy and beauty, the outstanding film of Locarno. Each story offers a shading of humanity during Iceland’s winter holidays, as if it were painted from dawn to twilight, a haystack in a field altering its density and colour” 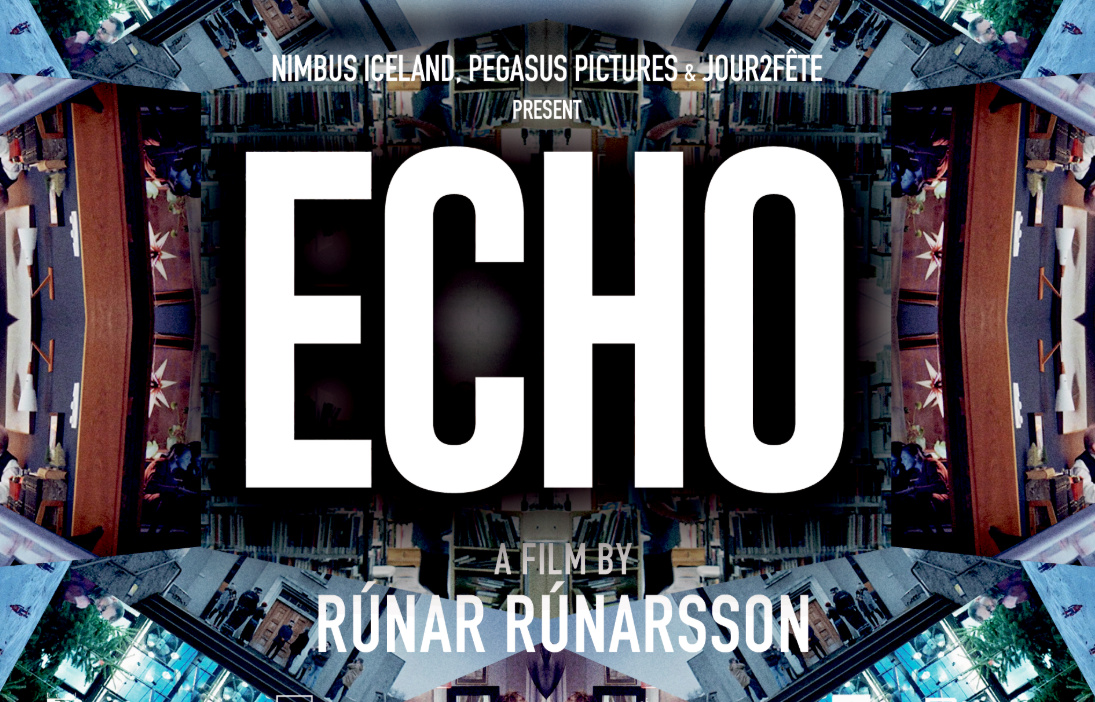