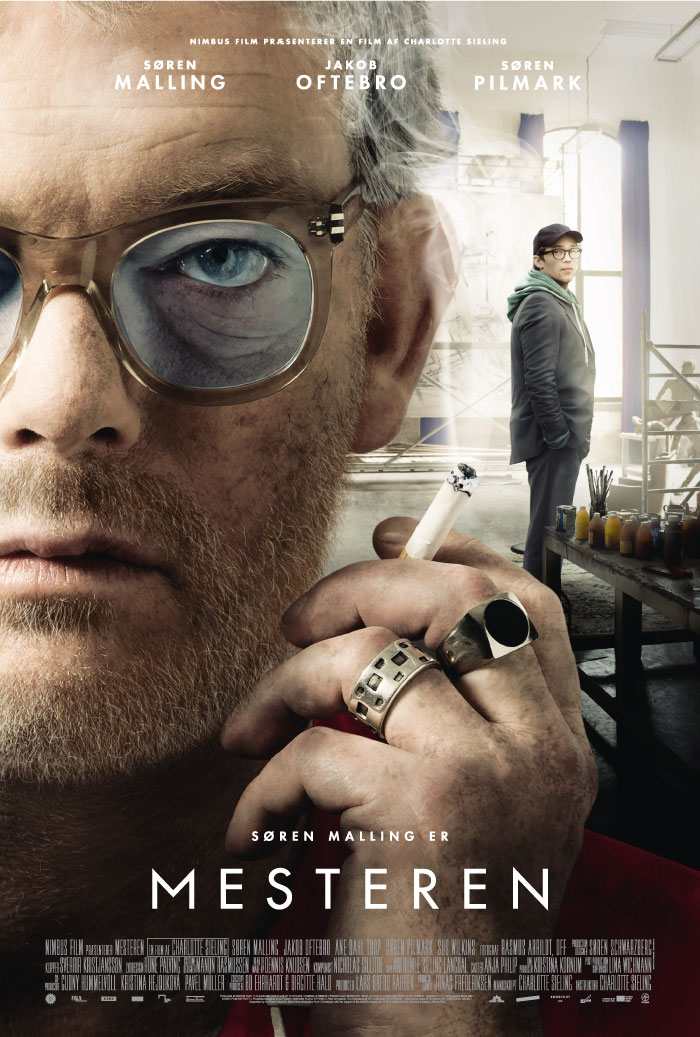 Simon is the king of the Danish art scene – eccentric, successful, wealthy, with a beautiful wife and a young mistress. Life is beautiful, until the day his unknown son Casper turns up and attracts all the attention. It turns out that Casper is the world-famous graffiti artist “The Ghost”. This is a provocation and a challenge to Simon, and the relationship between father and son is put to a serious test. However, against all odds he two slowly grow closer to each other, but the question is whether blood ties are enough? Because after all Simon has no plans of being a father, and Casper has other plans with his father than simply getting to know him… 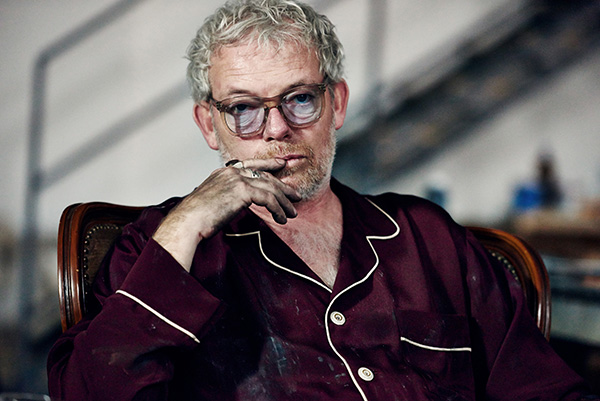 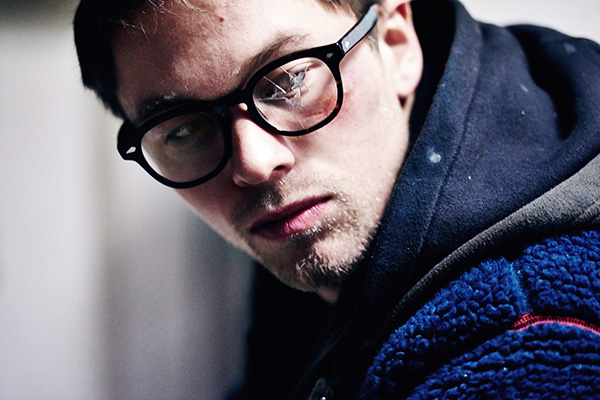 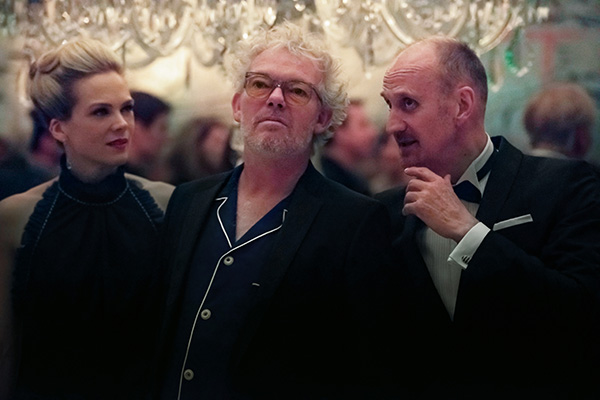 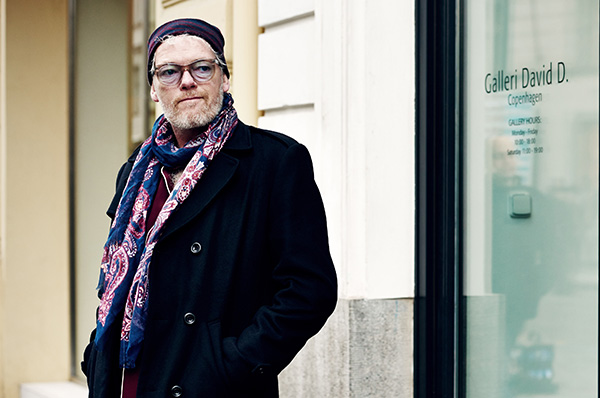 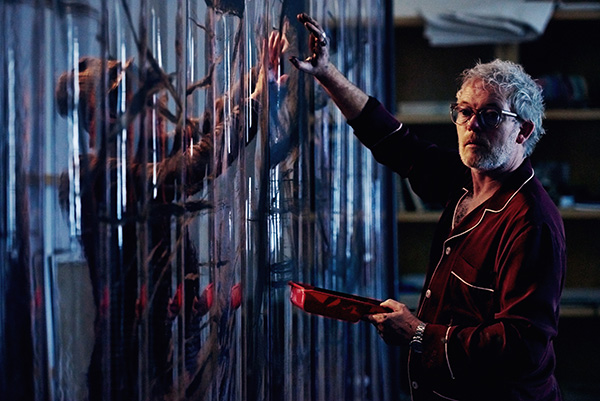 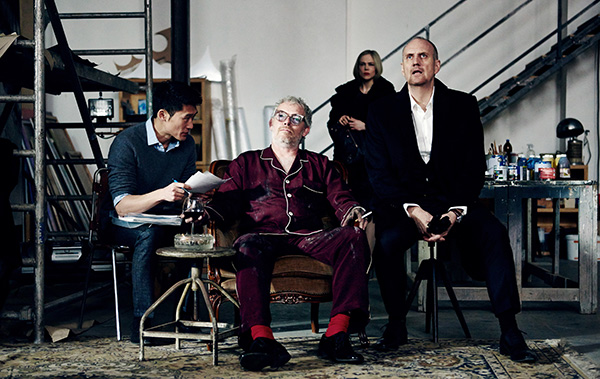 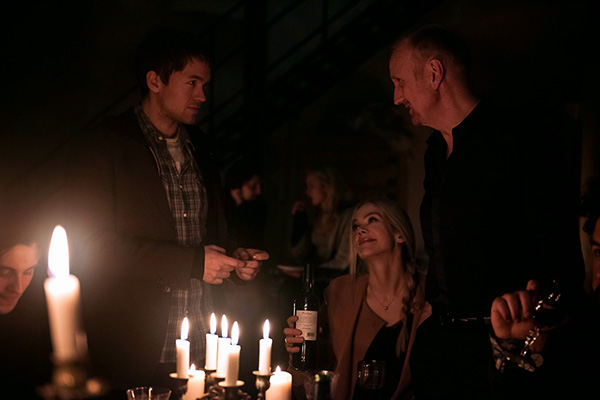 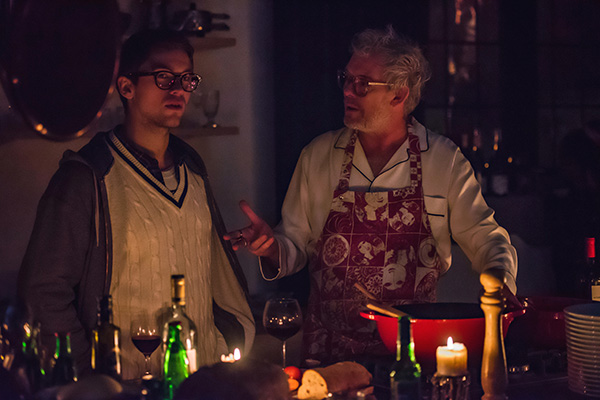 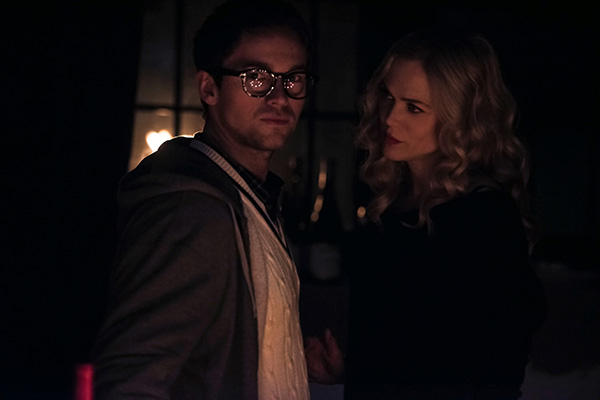 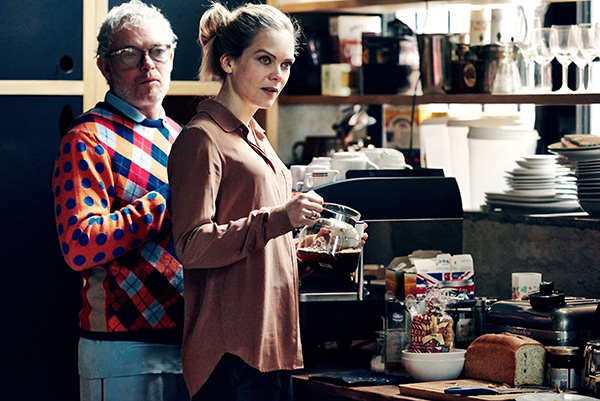 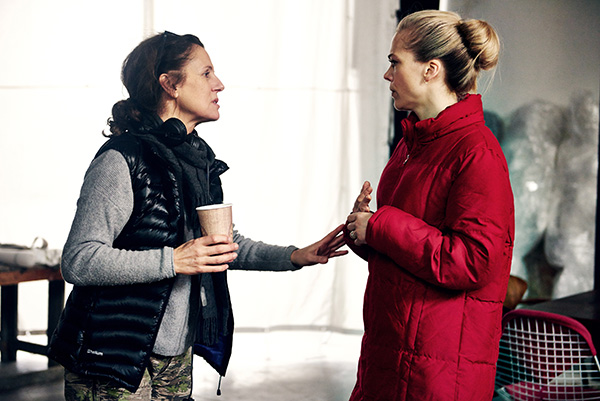 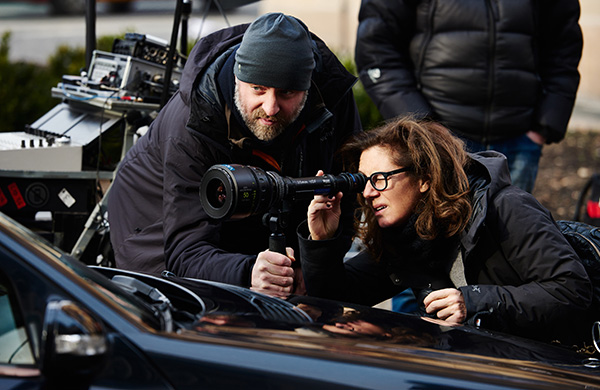 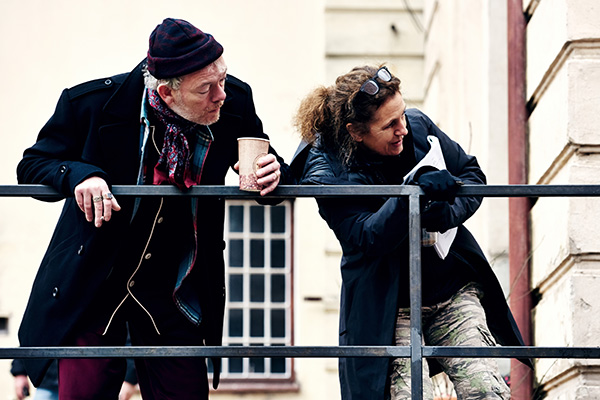 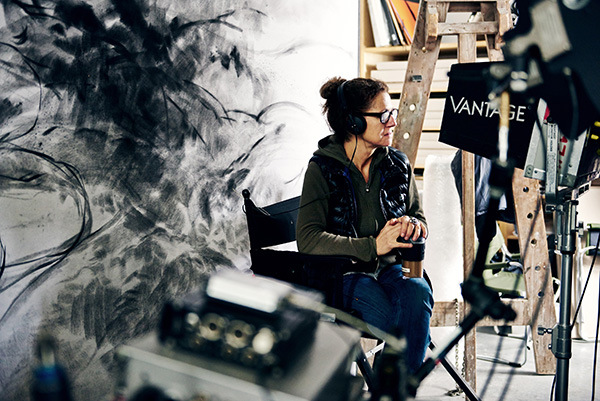 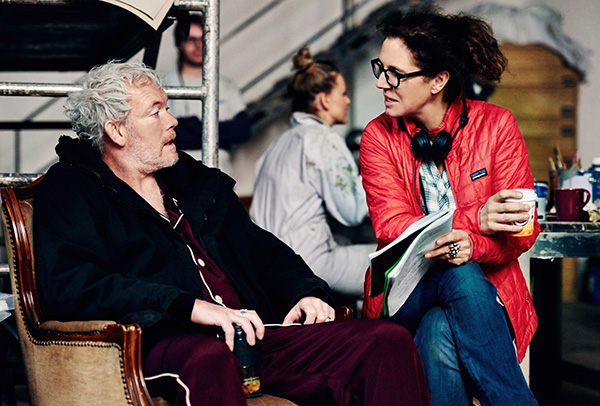