Rúnar Rúnarsson’s Icelandic film ECHO has won the Interfilm Church Prize at the Nordische Filmtage festival in Lübeck. The award is given to films that distinguish themselves by their artistic quality and by portraying spiritual and social values through human behaviour.

The jury reasoned its choice of ECHO as following: ”The Interfilm jury awards its prize to a film that uses innovative cinematic language to tell a series of small stories of human life. The film reminds us that every human being needs relationships, understanding, forgiveness and love. The prize goes to “Echo” directed by Rúnar Rúnarsson”.

Apart from the award, the winner also receives a prize of 5,000 euro given by the Lübeck-Lauenburg Protestant Lutheran Church District.

ECHO is produced by Nimbus Iceland and Pegasus Pictures, co-produced with Jour2Fete and Bord Cadre Films, supported by The Icelandic Film Center, Nordisk Film & TV Fond, and the Ministry of Industries Iceland as well as being co-funded by Creative Europe’s MEDIA programme. 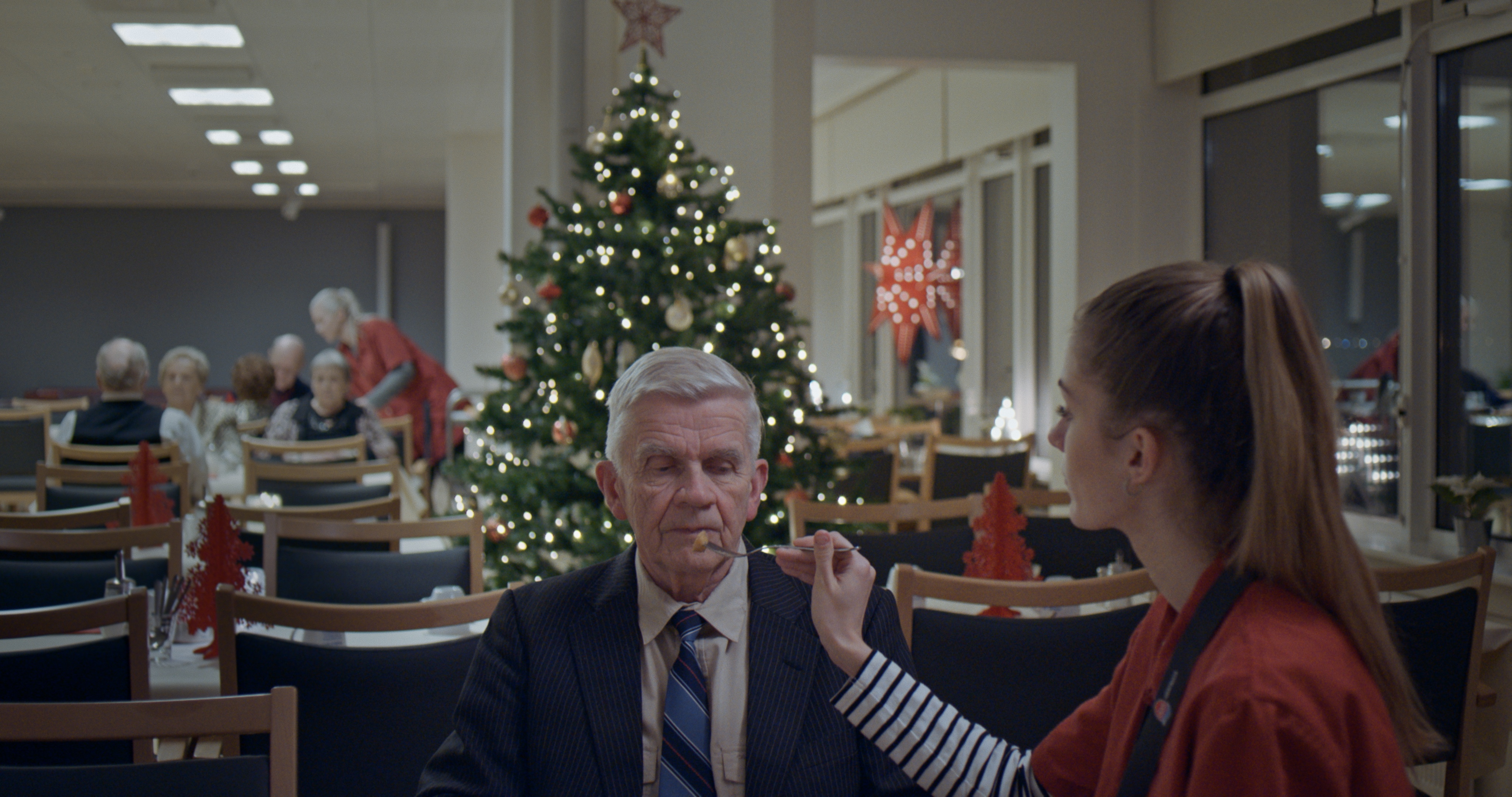